Helping one of the world's leading philanthropies reinvent its work style for the digital age.

Outcome: Roll-out of an internal collaboration platform purpose-built to support the organization's journey toward becoming a networked organization. 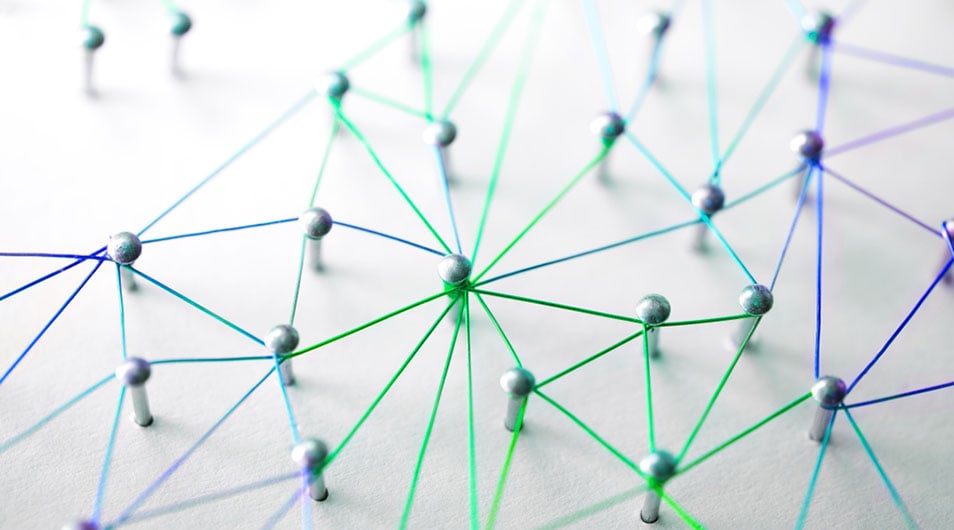 One Good Thing Leads to Another

Ideal State was in the midst of rolling out WKKF's partner and grantee community when the project’s executive sponsor had an idea: why not do the same thing for our staff? The partner and grantee extranet, built on the Jive Software platform, was beginning to gain traction among those working with the foundation but was also generating interest and curiosity among the staff themselves. The organization had recently begun planning for an overhaul of its grants management systems and was looking for other ways to update and improve its technology systems. Staff had been demanding better collaboration tools, and many were interested in an employee community for some time and the timing coincided with several other initiatives so the choice was made to proceed.

Mission
Supporting children to live a full life and to live in a community where they are nurtured.

"Ideal State has been a key partner in helping us reshape the way we work in our efforts to become a more collaborative, networked organization."

Shortly after preparation began for the design of the new collaboration platform, the Ideal State team received some exciting news. Our client had decided to embark on a transformative journey toward becoming a networked organization and wanted to ensure the digital workplace supported that. One of the key tenets of a networked organization is that teams can form outside of the traditional, hierarchical structure to get work done collaboratively and efficiently. This was music to our ears since the work it does within the Community & Collaboration layer of the digital workplace ecosystem is specifically geared toward supporting this type of agile structure. We now had a north star to guide us and proceeded accordingly.

The Path of Partnership

Supporting such a sweeping transformation within the organization wouldn’t be easy and required that we work closely with change leaders within the organization. That led us to form a close partnership with the organization's Quality and Organizational Effectiveness team, with whom we worked side by side to design and develop all aspects of the employee community and roll-out plans. Working as part of a close-knit, blended team of staff and vendors made it possible to work in a highly integrated fashion, aligning as needed with changes taking place in other parts of the organization to ease the transition of staff who were largely not accustomed to using online collaboration tools other than email.

With plans established and prototypes tested, we were ready for launch. As of the end of 2017 the platform has been rolled out to roughly 15% of staff during the initial pilot phase and will now be rolled out to the rest of the organization during four concurrent adoption waves spread over 12 months. The adoption wave approach is designed to achieve onboarding of 100% of staff while supporting multiple rounds of formal training, feedback gathering, incremental site enhancements and change communication. At the same time, the organization will be working diligently to modify its structure to align with that of a networked organization.